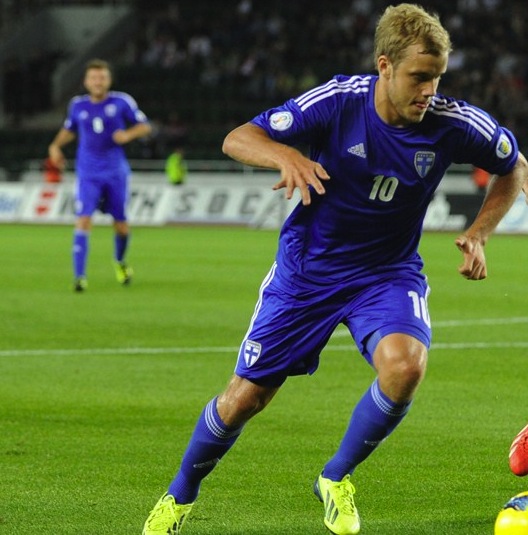 Germany national team will host the Finnish team at Stadion Im Borrusia-Park in an international friendly game on 31st August 2016.

Germany have been on a a good form, having finished the Euro Championship in the semifinals stage. The Germans were on an excellent form until they ere booted out by the host nation France, having won 3 games and drawn 3. They will use this game as an avenue to assess their squad ahead of the World Cup qualifiers against Norway.

On the other hand, Finland didn’t make it to the Euro 2016 Championship after they failed to qualify. They finished 4th in the qualifying group F behind Northern Ireland, Romania and Hungary respectively. Their last game was a 2-0 thrashing against the Italians. This game will serve as a warm up game as they prepare to face Kosovo for the World Cup qualifiers game.


BBC Sport takes a look at some of the things football fans get up to on transfer deadline day.
Source: BBC Sport

Transfer window should not be open when season starts – Dier


England international Eric Dier believes it is “unfair” that the transfer window – which closes at 23:00 BST on Wednesday – is still open when the Premier League season starts.
Source: BBC Sport


Serena Williams shows no sign of her shoulder injury as she beats Russia’s Ekaterina Makarova at the US Open.
Source: BBC Sport