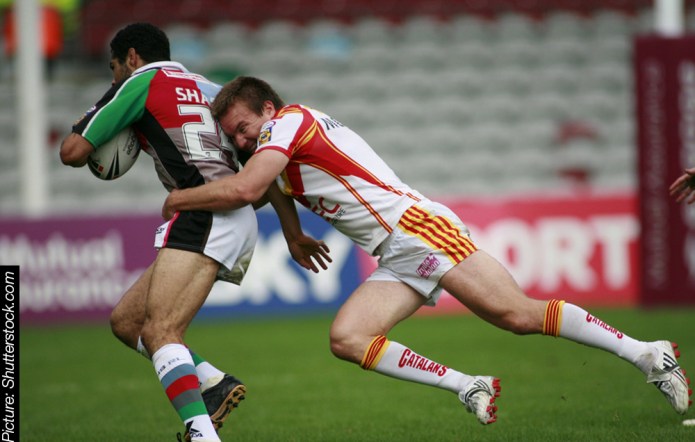 Harlequins make three changes to the side which beat Northampton as they begin their European Challenge Cup campaign at home to Stade Francais.

Quins reached the final of the competition last season, but were beaten 26-19 by Montpellier in Lyon.

Tim Swiel starts at fly-half while prop Joe Marler has recovered from a back spasm and Will Collier also starts in the front row.

Forwards Kyle Sinckler and Mark Lambert are ruled out with concussion.

Stade Francais lie 11th in the French Top 14 after eight games of the season, having won three times and suffered four defeats.

Quins and Stade Francais are in Pool Five of the European Challenge Cup, alongside Edinburgh and Romanian outfit Timisoara Saracens.