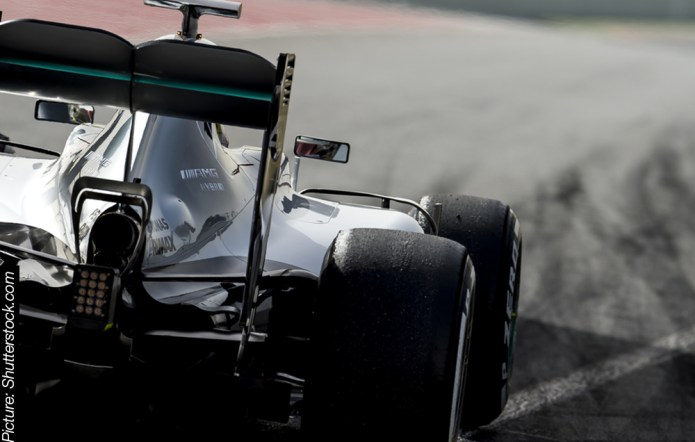 Wolff also insists that Mercedes have a responsibility not to let team strategy decisions influence the title race between Lewis Hamilton and Nico Rosberg.