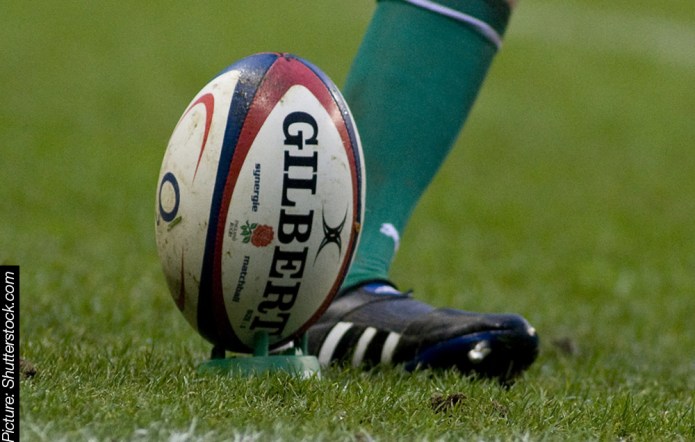 Rochelle Clark is set to equal Jason Leonard’s England cap record on Wednesday as England Women take on France in the first of their November internationals at the Twickenham Stoop.

The Worcester Valkyries prop has been named on the bench for the clash with the reigning Six Nations champions, and will match Leonard’s mark of 114 caps if she comes on.

The 35-year-old made her debut back in 2003 and was part of the England team that won the World Cup two years ago.

And she admits the idea of equalling the cap record was something she could never have predicted when she made her Test bow 13 years ago.

“When I got my first cap, I never imagined I would go on to get so many,” Clark told BBC Sport.

“Getting my 100th cap was special and I imagine it will feel like that. I just want to get through the warm-up and make sure I am in one piece.

See the rest of the article here