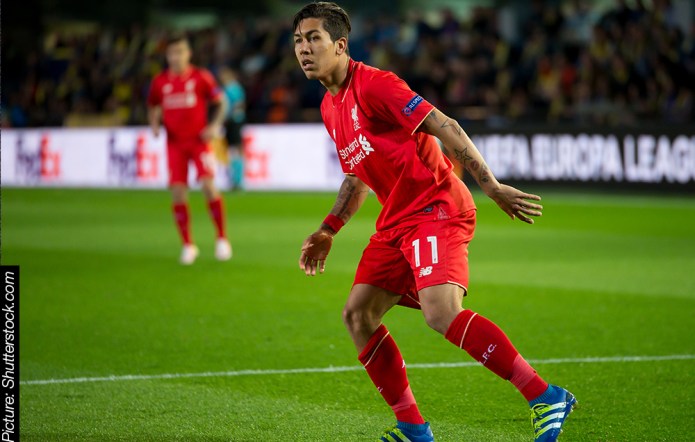 Liverpool and Wolverhampton Wanderers will play against each other in the FA Cup 4th round in an early kick off on Saturday at Anfield.

Liverpool have been hunted since the beginning of the year 2017, having managed just 1 win in all competitions. Jurgen Klopp’s Liverpool have drawn 3 of their 7 games this year and lost 3 times. This record have pushed them down to 4th place in the league table and keeping them 10 points behind leaders Chelsea. They will aim to win this game at Anfield and move into the 5th round of the competition.

Meanwhile, Wolves haven’t been in the best of form, they are currently 18th in the Championship table with 32 points. They will enter this game from a 3-1 defeat to Norwich City last weekend.

Wolves entered the 4th round of the FA Cup after a convincing 0-2 win against Premier League side Stoke City at Britannia Stadium. This time they are facing bigger threat and will need to put in more effort to achieve another win.