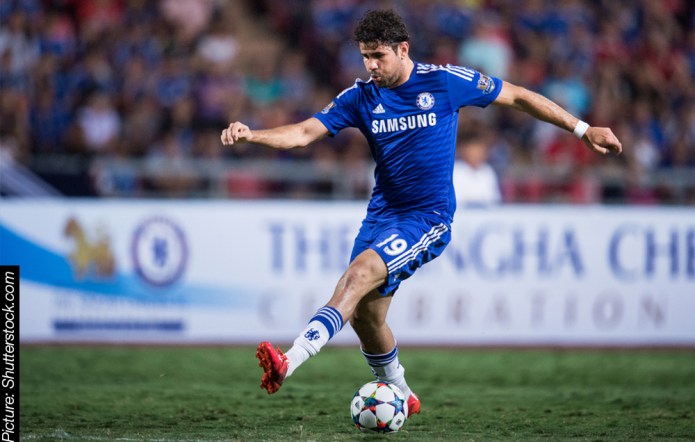 Chelsea manager Antonio Conte has a full squad at his disposal for the club’s first game as league champions.

N’Golo Kante could return to the side having sat out the last two matches, while John Terry and Michy Batshuayi may also start.

Watford are set to be without defender Christian Kabasele, who injured his hamstring against Everton.

Tom Cleverley returns to the squad having been ineligible for Friday’s defeat against the Toffees.