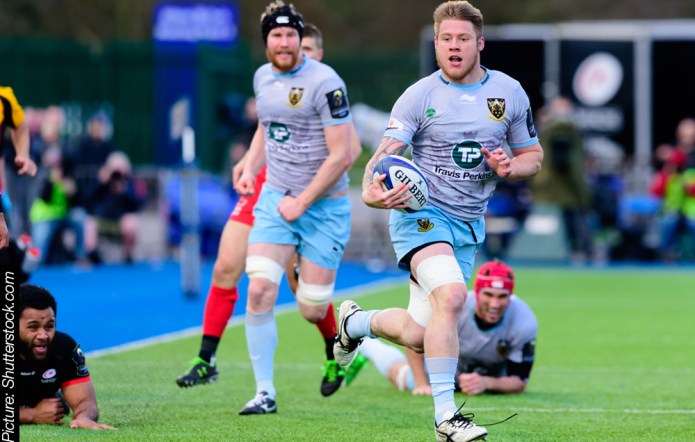 24th May 2017MichaelFixture, Post
Northampton Saints and Stade Francais will meet for the first time when they contest this season’s European Rugby Champions Cup play-off final.

The winner will secure the 20th place in next season’s Champions Cup, but both teams will go into the game aware their opposition are something of an unknown quantity.

The two sides have never met before, with English side Northampton having the luxury of home advantage in their bid to make Europe’s premier club competition.

Saints were gritty winners over Connacht Rugby in Northampton last Saturday as they reached the final, but Mallinder will know Stade will be a different proposition.