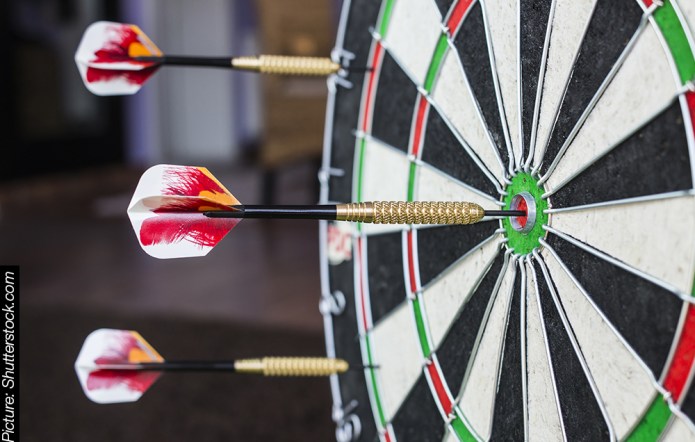 THE Betway World Cup of Darts first round concludes on Friday with the remaining eight matches at the Eissporthalle in Frankfurt.

The £300,000 tournament began with the first eight games from round one on Thursday, with the teams in the bottom half of the draw entering the action on Friday night.