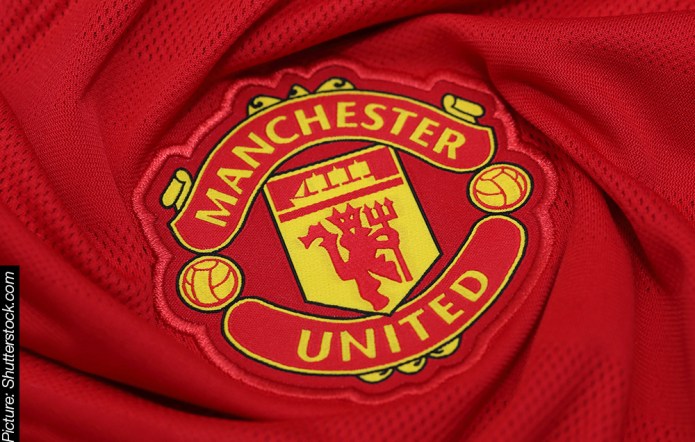 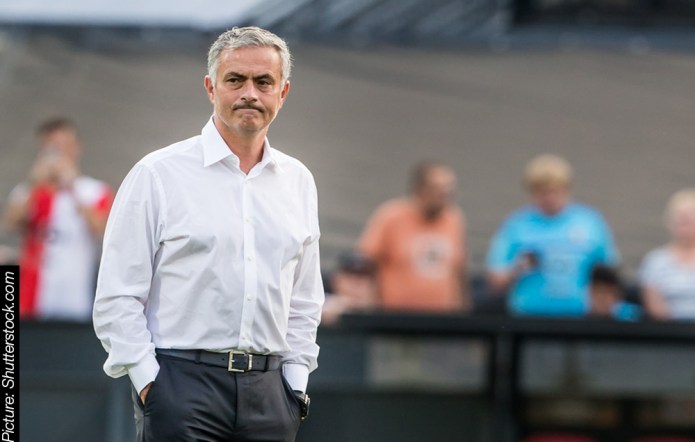 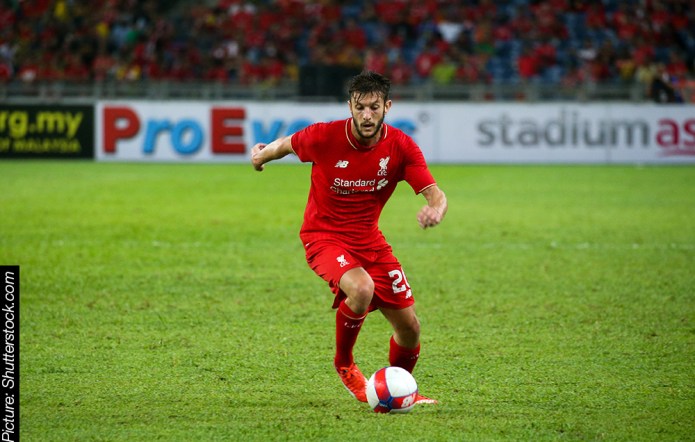 The fixture remains one of the fiercest rivalries in football, involving two clubs that have won a combined 87 major trophies (Liverpool 44, Man Utd 43) between them.

Liverpool are in red-hot form, winning their last four Premier League games – their longest run of successive wins under Klopp – while United have already lost two league matches this season and are five points behind leaders Manchester City.

However, United’s recent record against Liverpool is strong, winning the last four league meetings between the teams. They were also the last visiting team in the Premier League to win and keep a clean sheet at Anfield with their 1-0 victory in January.

Liverpool won the last meeting between the two sides at Anfield, winning 2-0 in the first leg of last season’s Europa League last-16 tie.

Liverpool midfielder Adam Lallana remains a doubt for Klopp. The England international sustained a groin strain in the win at Swansea just before the international break and his availability is still to be determined. Fellow midfielder Georginio Wijnaldum returned from Holland duty with a hip problem although neither he nor Lallana have yet been ruled out, while defenders Nathaniel Clyne and Dejan Lovren, who both withdrew from their respective international squads with injuries, are fit.

Mourinho will have both Luke Shaw and Henrikh Mkhitaryan available on Monday night. Left-back Shaw has missed United’s last four fixtures with a groin strain while a thigh problem has kept Mkhitaryan sidelined since the Manchester derby on September 10. Defender Phil Jones (knee) is the only definite absentee while England captain Wayne Rooney, dropped from the Three Lions’ starting line-up in midweek, may have to make do with a fourth successive game among United’s replacements.