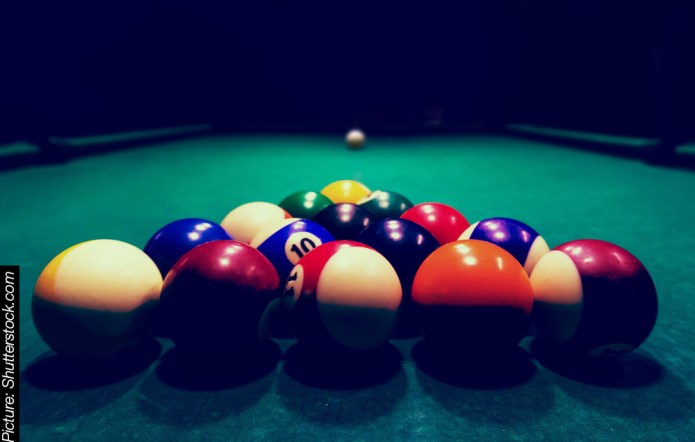 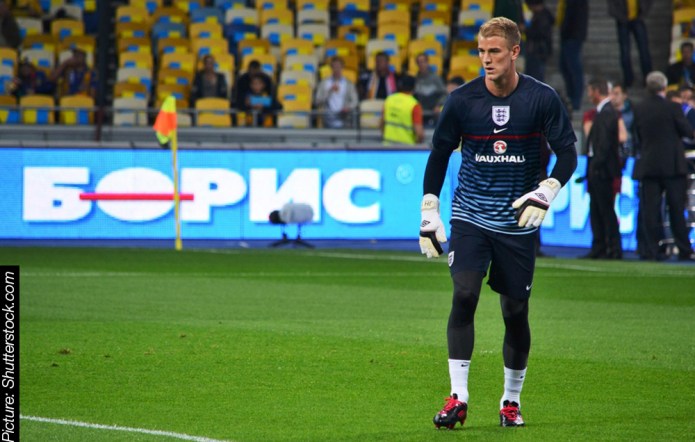 Follow Sportsmail’s coverage of the World Cup qualifiers as England travel to Slovenia hoping to rack up their third straight win and take full control of Group F.

Gareth Southgate has made the bold decision to drop underfire captain Wayne Rooney for the clash in Ljubljana as the Three Lions face off against one of their main group rivals. 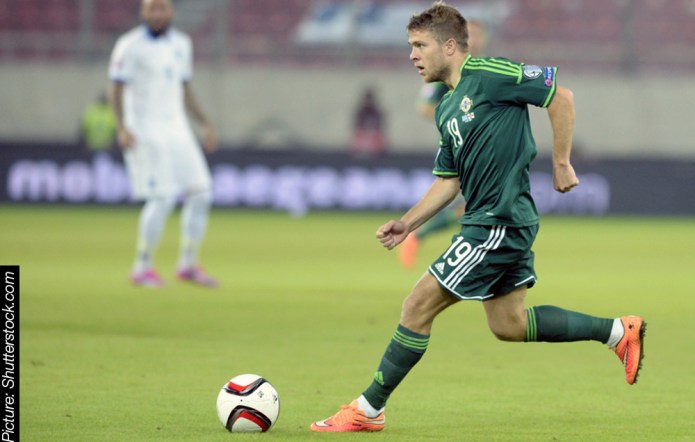 Northern Ireland warm up for a trip to Germany on Tuesday with a seemingly straightforward home clash against San Marino.

San Marino have never won a World Cup qualifier, losing 55 and drawing two, and have lost all 20 of their matches against the home nations (Northern Ireland, Republic of Ireland, England, Scotland and Wales), scoring just three goals in that time and conceding 86.

Michael O’Neill’s team will be confident of adding to a strong home record which has seen them win six of their last eight home matches at Windsor Park. 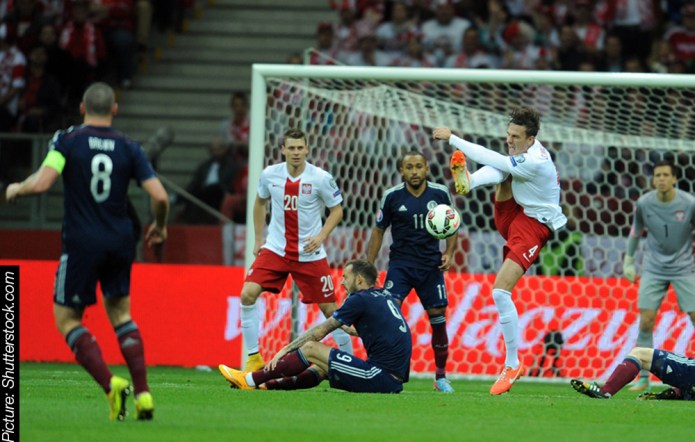 Scotland will take on a familiar foe on Saturday when they face Lithuania in their second World Cup qualifier.

Indeed, the Baltic nation has formed a big sub-plot in the Scots’ trials and tribulations on the world and European stage.

Not because they boast a particularly good record against the side now coached by Gordon Strachan – they have only beaten the Scots once.

But because they have been there since day zero; that being Saturday 5 September 1998.

Scotland’s first qualifier for a place at Euro 2000 happened to be their first competitive match since the St Etienne slaughtering dished out by Morocco at the World Cup in France less than three months previously. 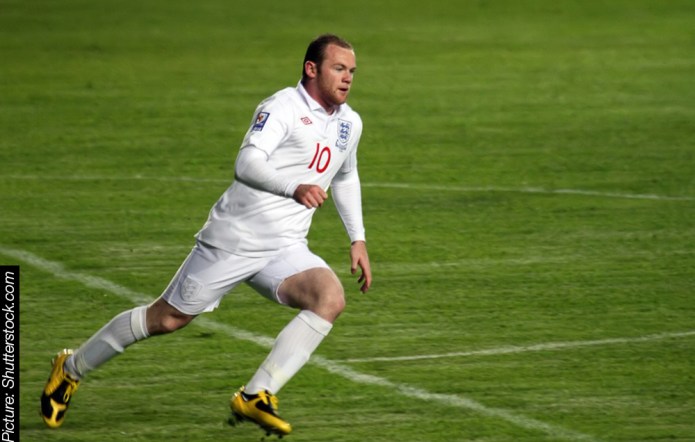 England must be “brave with the ball” when they face Malta in Saturday’s World Cup qualifier, says interim manager Gareth Southgate.

“I keep hearing keep what English players can’t do, but I’ve seen what they can do,” said Southgate on Friday.

“I want them to go and show it. I expect us to control the game.”

England won their opening Group F World Cup qualifier against Slovakia 1-0 on 4 September, Sam Allardyce’s only game in charge before he left his post by mutual agreement. 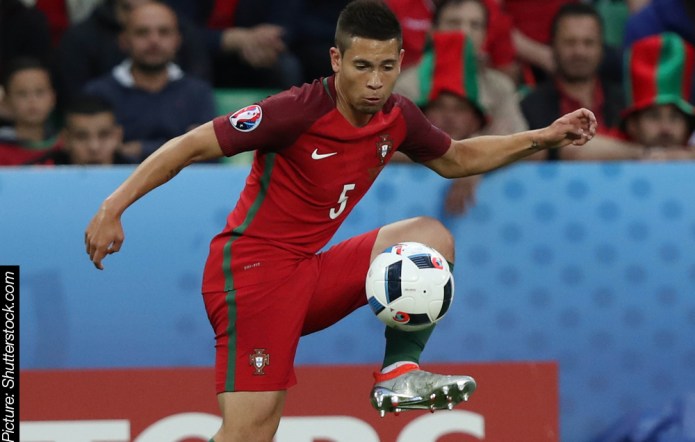 Having won a major tournament for the first time in their history, Euro 2016 champions Portugal have elevated themselves to the upper echelons of the footballing world, and as such the pressure will be on them to qualify for the World Cup in two years.

The last country to have been surprise champions of Europe were Greece in 2004, but they subsequently missed out on qualifying for the World Cup in 2006 and the Portuguese will be keen to avoid such an embarrasing repeat. Fernando Santos’ side begin their campaign with arguably the toughest game they are a likely to face in Group B, travelling to Basel to take on a Switzerland side with a formidable home record.

The Swiss have only lost one World Cup qualifier at home since 2001, while England are the only team to have won a European Championship qualifier in Switzerland since 1995. If those statistics make for frightening reading for the Portuguese then the absence of Cristiano Ronaldo from their side will further decrease their chances of starting with a win.