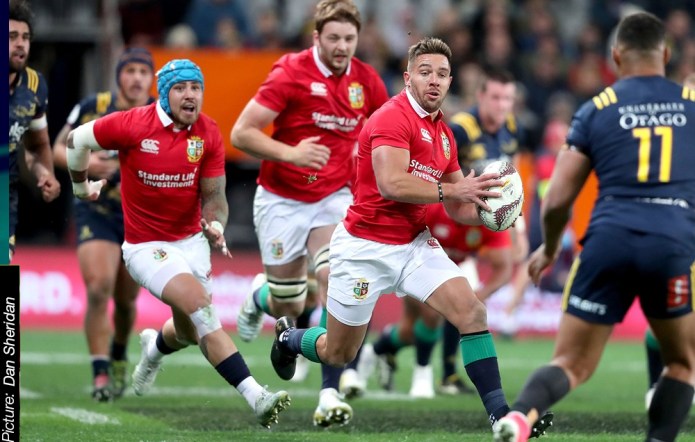 Fifa president Gianni Infantino has proposed expanding the World Cup finals to 48 teams – after initially suggesting he wanted to boost it to 40.

According to the 46-year-old Italian, 16 countries would be eliminated after a preliminary knockout round.

The rest of the tournament would then be the same as it is now, with 32 teams competing in the group stages, followed by further knockout rounds.

Infantino said a decision on possible expansion would be taken in January.

“These are ideas to find the best solution,” he said. “We will debate them this month and we will decide everything by 2017.”

One of his election promises was to expand the World Cup to 40 teams.

World heavyweight champion Tyson Fury says he is “here to stay” after earlier suggesting he had retired from boxing.

The British fighter, who withdrew from his 29 October rematch with Wladimir Klitschko because of reported mental health issues, had tweeted: “I’m the greatest, and also retired.”

But three hours later Fury, 28, was back on social media to suggest his earlier claim had been a joke.

“Hahahaha, you think you will get rid of the Gypsy King that easy?” he said.

“I’m here to stay. #TheGreatest. Just shows you what the media are like. Tut tut.

“Soon as I get better I’ll be defending what’s mine – the heavyweight throne.”

Fury had been scheduled to earn the biggest purse of his career for his second fight with Klitschko at Manchester Arena this month. One of the main roads through Coventry will be renamed in honour of football legend Jimmy Hill.

The A444, currently known as Phoenix Way, is expected to be officially renamed Jimmy Hill Way at a special ceremony later this year.

Hill, who died in December aged 87, is seen by many as Coventry City Football Club’s most successful manager.

Coventry City Council’s decision comes after a campaign from the Coventry Telegraph newspaper.

Sky Sports will broadcast Chelsea’s trip to Leicester and Manchester United’s trip to Northampton in the third round of the EFL Cup.

Premier League winners Leicester host 2015 EFL Cup winners Chelsea at the King Power Stadium, entering the competition in the third round stage having finished top of the pile last term.

Chelsea saw off Bristol Rovers 3-2 at Stamford Bridge earlier in the week to reach the third round, and are looking for their sixth success in the competition.

Sky Bet League One side Northampton, who beat Premier League West Brom in the second round after a penalty shoot-out, have been rewarded with a home clash against Manchester United.

Rob Page’s side are unbeaten since January 19, and have drawn all six of their games this season in normal time, with two wins coming from shoot-outs in the EFL Cup.

The tie will be played at 7.45pm on Wednesday September 21, live on Sky Sports 1.

Marcus Rashford scored a hat-trick on his England Under-21 debut as they thrashed Norway in a European Under-21 Championship qualifier.

The Manchester United man has scored on his debuts in the Premier League and Europa League, as well as for England’s senior side and now the U21s.

The 18-year-old struck from 18 yards before adding a deflected second and scoring a penalty for his third.

The comfortable win means Gareth Southgate’s men are now two points clear of Switzerland at the top of their group, with two games left to play and a game in hand on their nearest opponents.

Norway, who had briefly made it 4-1 through Ghayas Zahid’s header, remain third. The top team in each group is assured of reaching next year’s tournament in Poland, with the team finishing second going into a play-off. 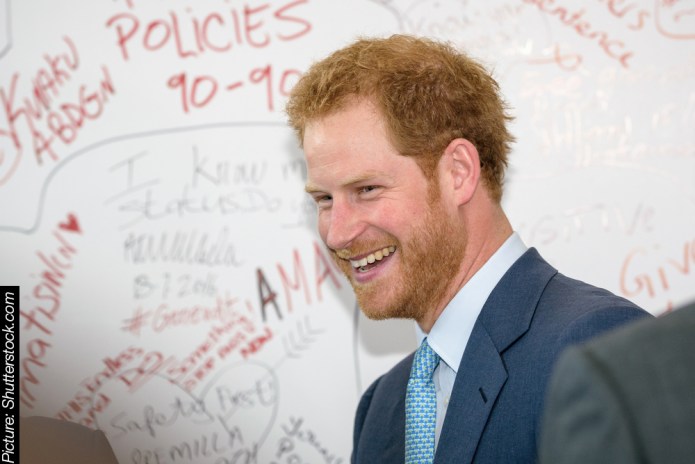 Prince Harry has made a donation to a campaign that aims to help Brazilian children watch the Rio Paralympics.

The #FillTheSeats initiative is working with Paralympics organisers to buy 10,000 tickets for local children.

In August, Rio organisers said just 12% of available tickets had been sold for the Games, which begin on Wednesday.

But on Monday, they said that had risen to 1.5 million from a total of 2.5 million.

A former soldier, Prince Harry, 31, founded the Invictus Games – a Paralympic-style competition for injured servicemen and women – in 2014. Wales boss Chris Coleman says his side are “desperate” to follow up their Euro 2016 success with qualification for World Cup 2018, after opening their campaign with a 4-0 win over Moldova. Paralympic Games T44 100m champion Jonnie Peacock reveals three things about himself in the run-up to his title defence this summer in Rio. Click below to see the interview (and find out the other two things!) 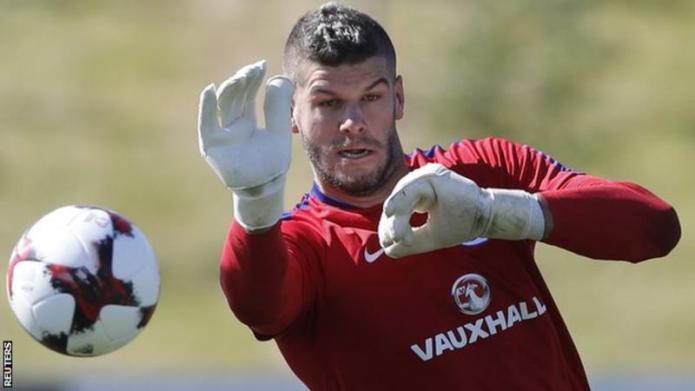 Uncapped McCarthy, 26, was called up after Forster, 28, returned to his club for treatment on an arm injury.

The ex-Crystal Palace keeper has played three times for England’s Under 21s.

Joe Hart, on loan at Torino from Manchester City, and Burnley’s Tom Heaton are the other goalkeepers named in Sam Allardyce’s first England squad.

McCarthy joined Saints in the summer as deputy to Forster but has yet to feature in a game.