NFL: How good are Chelsea's keepers at kicking?

England: Eddie Jones will not wait for Manu Tuilagi fitness


England boss Eddie Jones says he is not holding a place open for injured centre Manu Tuilagi and that he is only concerned with players that are “fit and available”.
Source: BBC Sport


The World Anti-Doping Agency warns athletes to get ready for a new banned substances list coming into force on 1 January.
Source: BBC Sport 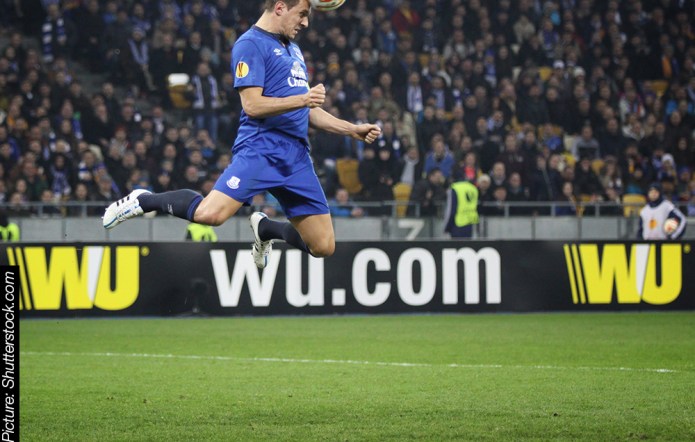 Everton suffered their first defeat of the 2016/17 Premier League season in their latest trip to Bournemouth on 24th September 2016. Due consequences, they dropped down from second in the table to fifth, just outside the Champions League zone. The defeat last Sunday was also their second defeat in a row in competitive fixture, with the previous one coming against Norwich City in the League Cup third round clash. Ronald Koeman will be looking to regroup his squad when his side host an unpredictable Crystal Palace this Friday. Crystal Palace on the other hand have final come to life after a poor start to their new season. They began with back-to-back defeats in Premier League and went on win-less in three games after being held to a draw by Bournemouth in the third week. But they have now won three in a row with Middlesbrough, Stoke City and Sunderland being their victims. Alan Pardew’s side are currently 7th in the league at a 3 point gap from their Friday’s host Everton.

Crystal Palace and Everton drew in both of the Premier League fixtures last season. A 1-1 draw at the Goodison Park on December 2015 was followed by a goal-less draw at the Selhurst Park on April 2016. Crystal Palace edge the head-to-head record in the last 6 league meetings between these two sides with 2 wins, 1 loss and 3 draws. Both the Palace win have come at the Goodison Park and they are currently on a 3 unbeaten run against Everton in away games in the Premier League.

PREDICTION
Both Everton and Crystal Palace are coming on the back of some good form. But the problem with these kind of sides if their inability to keep going throughout an entire season. So this will be another tough fixture to call in terms of full-time result. On their current run it is very likely that this match could end up in a stalemate. At the same time, each of these two sides are prolific in chance creation and finding the back of the net. Especially Crystal Palace, who have scored 10 goals in their last 3 league matches. While Everton find the back of the net same time in their 6 Premier League match this season. Also the last 3 home matches of Everton against Crystal Palace have seen both teams scoring. So both teams to score and over 2.5 goals is the recommended bet for this game.


When you loudly criticise a missed putt at the Ryder Cup, you’d better be good enough to back it up when offered a chance to hole it.
Source: BBC Sport