US Open 2016: Kyle Edmund through to US Open third round


Britain’s Kyle Edmund beats Ernesto Escobedo at the US Open to reach the third round of a Grand Slam for the first time.
Source: BBC Sport

US Open: Kyle Edmund reaches third round with win over wildcard Ernesto Escobedo 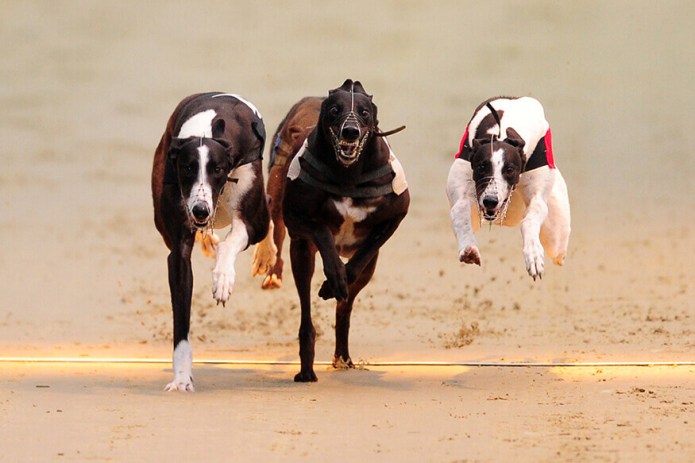 The Coral Champion Stakes is a greyhound competition that takes place at Romford greyhound stadium and is one of the elite six-bend events in the calendar, which is run over 575m and it can sometimes be used as a trial competition for the St Leger, which takes place in the latter part of the year and attracts some of the finest stayers in training.

This three-round showpiece usually takes place in the latter part of August with six first round heats being followed by three semi-finals, with the top two from those final eliminators battling it out for glory in the main event, and down the years there have been some first rate winners of the event and quickly cemented themselves in the upper echelons of staying greyhounds.