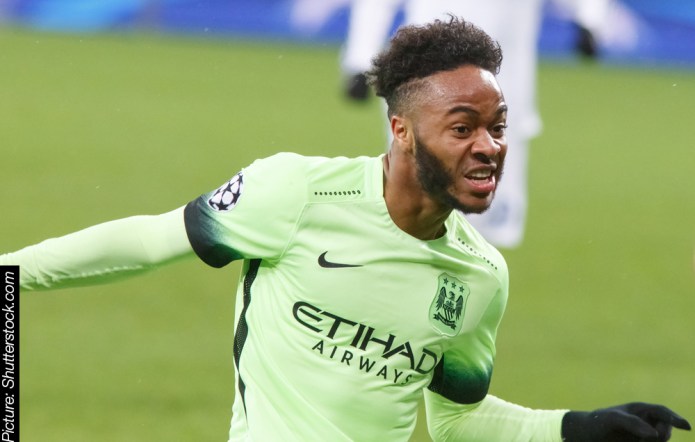 John Stones is in contention for Manchester City after recovering from a muscle problem and could make his first appearance since 8 April.

Fabian Delph is set to miss City’s last two games because of a leg injury.

West Brom are likely to be without influential defender Gareth McAuley, who was substituted with a thigh injury during Friday’s defeat by Chelsea.

Hal Robson-Kanu may again only be fit enough for a place on the bench after a recent hamstring injury.