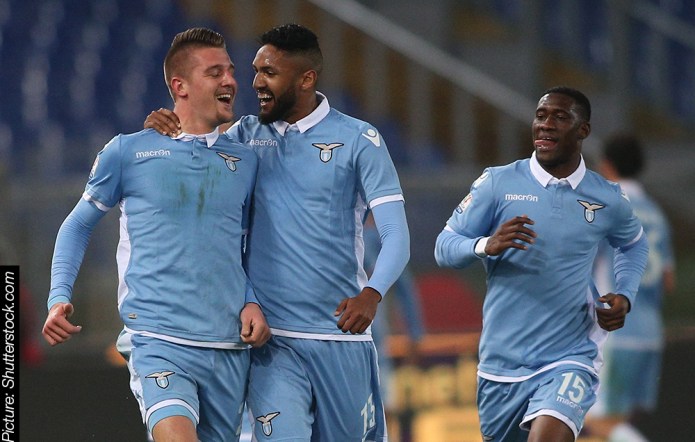 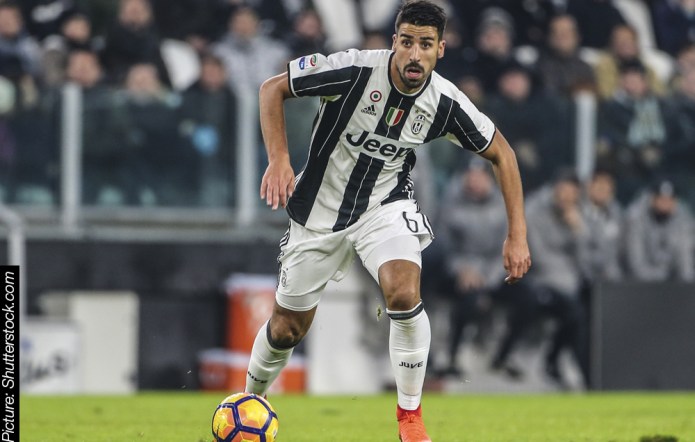 Monaco’s young stars will “feel indestructible” when they face Juventus in the Champions League semi-final, but Juve keeper Gianluigi Buffon says the Italian side’s experience will be key.

Monaco stunned both Manchester City and Borussia Dortmund to reach the last four with some vibrant attacking play.

Buffon, 39, said: “They have youth and the insouciance that comes with it.

“But I think over the two matches, 180 minutes, experience will play into our hands.”

Monaco’s 18-year-old forward Kylian Mbappe has caught the eye of top European clubs with a run of five goals in four knockout matches against City and Dortmund, and Leonardo Jardim’s free-scoring team have scored 95 goals in 34 league games so far.